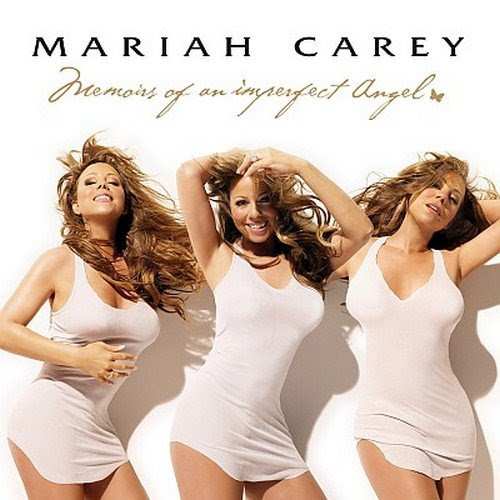 Ok. I'm a fan of Mariah Carey. I've just bought her new album Memoirs Of An Imperfect Angel. It's actually worth the money. Priced at RM36.90 (original price RM46.50/Malaysian edition RM26) from Speedy. I could say the songs are so much more better then her previous album E=MC2. The song in the album are full of R&B pop ballads contemp. Slow not to harsh. I'm loving every part of it. No regrets getting it. I would give a rating of 4/5.